Problems of patriotic education currently have become a priority for a number of reasons:

• increasing the level of awareness of bezydejnoj, which in turn leads to an increase in the level of cynicism, indifference, the aggressiveness of the people; on young minds are affected by different religious and political currents, including a radical and nationalist;

• lack of clear, formed the ideological positions in society, leads to a shift in values towards consumption and lack of spirituality.

• M.v. Lomonosov wrote: "people, not knowing its past has no future." This statement defined the basic direction of patriotic education, how education personality on vivid examples of past generations, heroic pages in the history of our motherland.

• Preservation of the memory of the population to the events of the great patriotic war, examination of the facts of the greatest feat of peoples is an important direction in the upbringing of the younger generation. 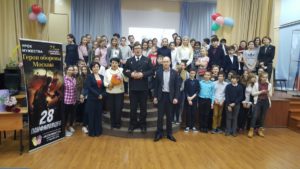 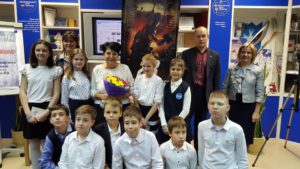 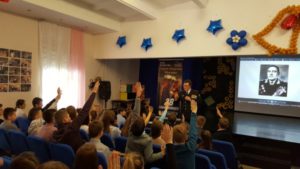 • First of all, it relates to facts that are related to the fate of specific soldiers, Soldiers of victory, whose feats and price whose lives were saved the lives of many people.

• As a result of research activities, charitable fund "All together", together with the Committee for the preservation of the memory of the heroes of the feat of the sacrifice "was able to gather extensive information and install seats that are closely intertwined with the fate of each character.

• Within the framework of educational activities, primarily aimed at young people, activists of the project go to the places connected with people who have sacrificed themselves for the sake of the lives of others carried out the feat of self-sacrifice. Such appointments, promotions, events, United by a common goal, stepping up research work in the field, which in turn contributes to the development of interest in the study of the history of his native land-small motherland, preserving the memory of the heroes of the past, "the education of feeling of respect to their fellow, aware of their belonging to a great, heroic history of our country! 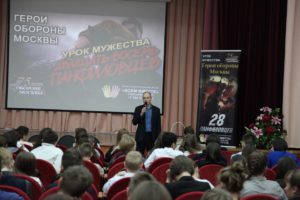 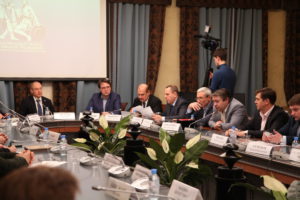 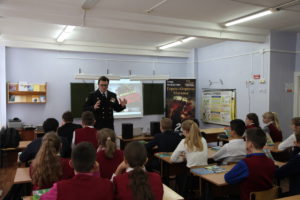 Exhibition in memory of the victims of the tragedy of Beslan "without further ADO.